Lessons From My Father

I want to start out by saying what this article isn’t.

This isn’t a memorial for my father. He is still alive and kicking. It also wasn't written to discount my mother. Both of my parents have contributed equally into making me the awesome pain in the ass that I am today. This article is about the things I learned from my father growing up and how they’ve impacted my fitness.

Lesson 1: Improvement is the biggest room in the world.

Do you know what the biggest room in the world is? Room for improvement. This was a staple saying of my father’s when he was the offensive line coach for my pee-wee football team. He would always remind us that we could get better or do better. Going forward, this helped me to never get too enamored with myself by what I did in the weight room or on the field or wrestling mat. I could always do better and I strived to improve. To this day, I still keep this saying in mind while I work for success in the weight room and in my business. My flexibility is OK, but it can be improved. My strength is better, but it can be improved. My business is OK, but it can be improved. I know that if you’re reading this site, improvement is huge for you. Never stop improving because you can always get better in some way. 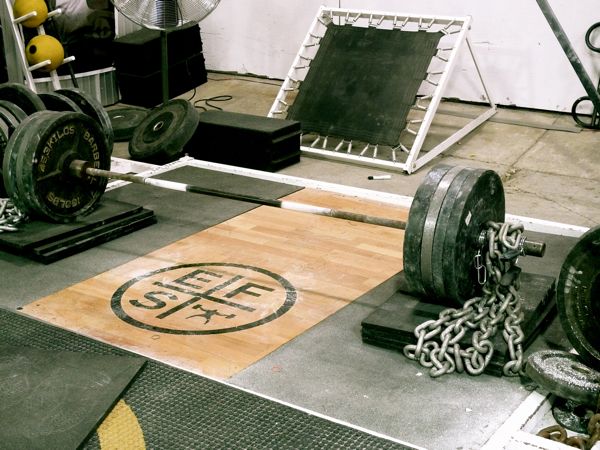 Lesson 2: You don’t need a gym to get stronger.

My dad has trained in his basement for as long as I can remember. He still trains down there three to four times a week. He said he used to go to the YMCA but got tired of dealing with the people there. So he built his own bench, lat pull-down, leg curl, leg extension, and squat rack. The squat rack wasn’t the safest piece of equipment I’ve ever seen, but it got the job done. He even has a legit Schwinn exercise bike that I believe uses the first wheel ever created by man. The thing is ancient. The point is you don’t need fancy equipment or a gym to get strong—just some ingenuity.

Lesson 3: What the hell is a Prowler®?

As I said, my father was our offensive line coach and he had this bastard of a drill. Our practice field was surrounded by a chain link fence. During our individual drills, he had us get into an athletic stance and drive the fence. You basically gripped the fence and chopped your feet for a minute. It was diabolical. We all hated that drill. You may not be able to load the fence like a Prowler®, but do it for a minute and you’ll hate it. We usually did 2–3 x 60 seconds.

Lesson 4: Consume one meal a day.

Several years ago, I was talking to my father about trying to be less of a fat ass than I was, and he told me that when he was his fittest (the 1980s), he only ate one meal a day. I thought he was out of his mind. Of course, his Genesee cream ale (worst beer ever) didn’t count as meals but to each his own. I thought he was insane, but as it turns out, he was ahead of the curve on this one. 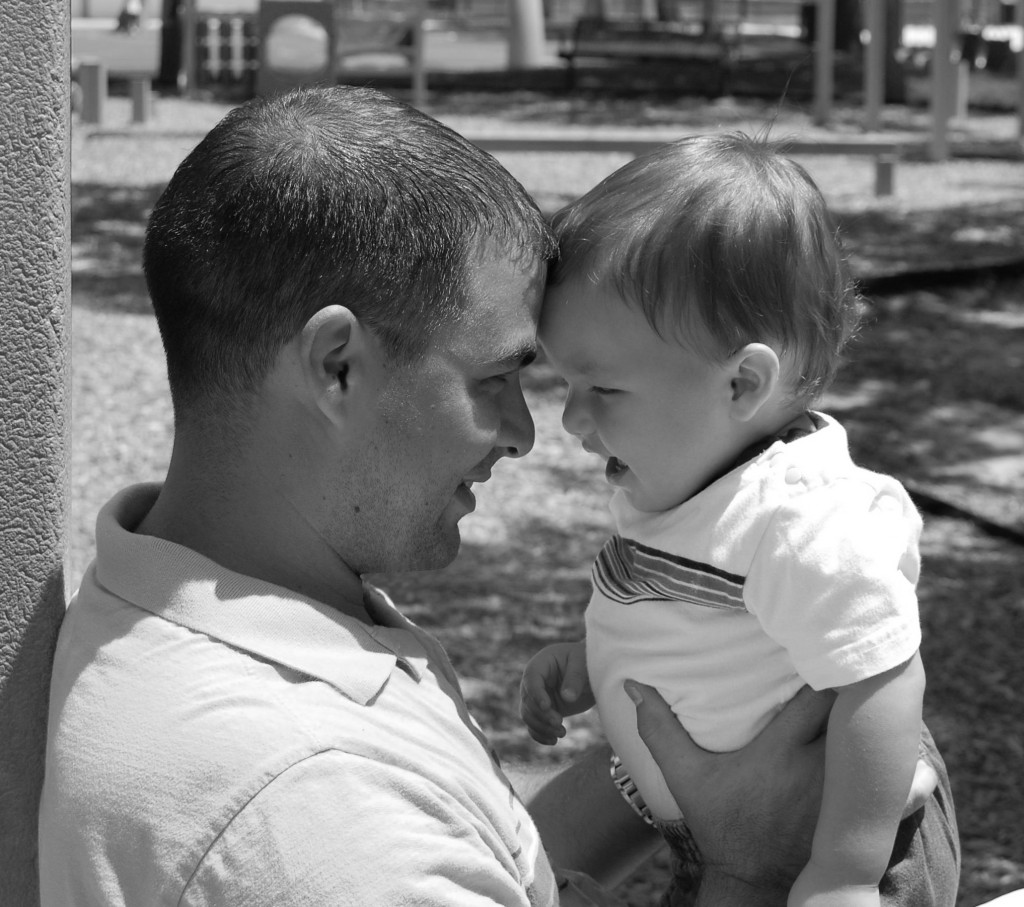 Lesson 5: Have a strong work ethic.

This was a big one for my father. No one was ever going to outwork him. He instilled that in me at a very young age. It was something that drove me to lift as much as I could and run as much as I could. I was never the strongest or fastest player, but I wasn’t going to be outworked. My dad taught me how to be a grinder.

Lesson 6: It isn't about the quantity but the quality.

I lived in the weight room. I performed the coach's lifting program and then followed up with my own lifting plan. I’d jump rope, do the dot drill, sprint, run, and do circuits. Team lifting lasted 45 minutes, and I’d still be in the gym 45 minutes later finishing up. After doing this for a year, I was expressing my confusion to my dad about why I wasn’t getting any stronger. He said, “You’re doing too much. You aren't giving your body a chance to adapt.” It wasn’t until I took some time away from the gym that I was able to come back to some of the biggest increases I had had in years.

Lesson 7: Don’t squat or you’ll mess up your back and knees.

This is one that my dad was wrong on, but I believed it for a long time. In college, my best lift was the squat, and as a typical “stud,” I worked on it a lot because it boosted my fragile ego. (It should be noted that I never had proper training on the squat.) I had worked my way up to a 600-lb squat max until one day when repping out 500 lbs, I felt a twinge in my lower back. At the time, I didn’t think much of it until the next day when I couldn’t walk. I was out of commission for almost two months with a muscle strain. My father was right! For the next six years, the only squat I performed was a front squat on a rare occasion. It wasn’t until I started following Rippetoe that I realized I had been doing the squat incorrectly. After spending a few weeks working on my technique, I was squatting pain free and proving my father wrong.

Growing up, you think you're smarter than your parents. It’s rare to find a person who heeds most of his parents’ advice let alone a third of it. It took me awhile to realize how important some of these lessons were and how wrong lesson seven was. If your parents are still around, don't hesitate to sit down and learn whatever you can even if you think you know it all. 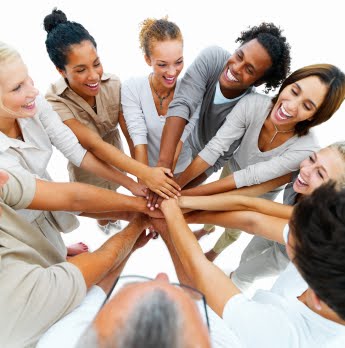 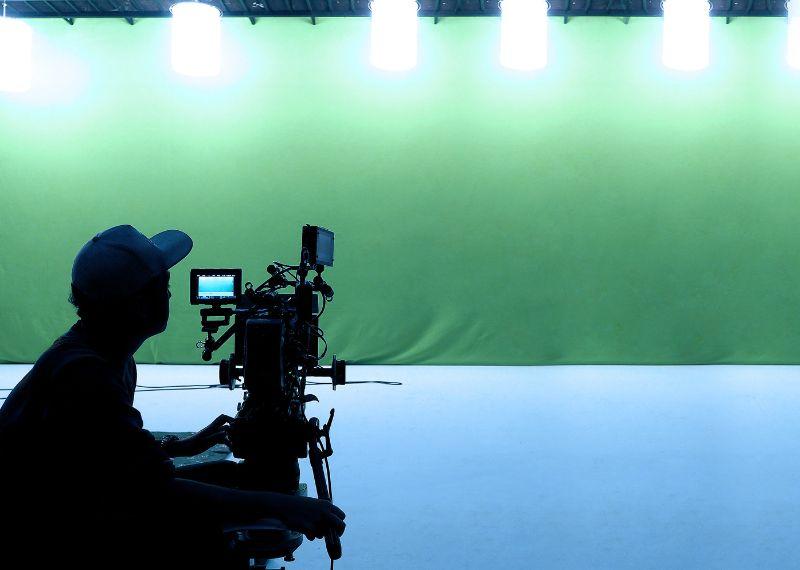 Should You Hire a Social Media Video Company for Your Business?