Is Your Brand Speaking The New Mobile Language?

Emojis are becoming the new language of mobile devices. In case you have been living under a rock since 2011, an emoji is a digital image that represents an idea, thought, feeling, emotion, object or action.

WHAT YOUR KIDS CAN TEACH YOU ABOUT EMOJIS

For the younger generations, in particular, emojis are the expression of today and it doesn't look like that is changing anytime soon. Emojis bring opportunity. They give individuals the chance to express emotions in a creative and authentic way via digital conversation.

So it would be a missed opportunity if brands did not jump on the emoji bandwagon as well. There isn't a better way to connect with customers than in a way they are used to communicating.

Emojis Are the New Black

Brands that aren't speaking this new language should fear being left in the dust. When Emojis made their first international appearance in 2011, the emoticons focused primarily on representing human emotions, like smiling, laughing, or crying. Emojis now have expanded to a total of 800 different varieties that go far beyond facial emotions.

Using emojis as a form of language has taught us that we can transcend the cultural, language, and geographic barriers that separate us from one another.

The success of emojis in marketing relies on the execution. Most importantly, you must know your audience and what types of content will benefit from the use of emojis and which are better off left as is. 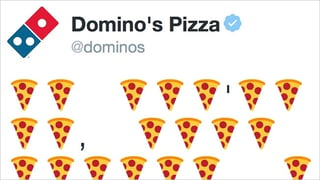 Some examples of successful emoji marketing include The World Wide Fund for Nature's use of the frequently used animal symbols.

They created a fundraising campaign on Twitter that encouraged individuals who routinely used emojis of endangered animals to donate to their conservation efforts.

Domino’s Pizza is another great example. They utilized the infamous pizza slice emoji to allow tech-savvy customers to bypass the traditional online ordering process and instead tweet a pizza slice emoji to order. Domino’s zeroed in on the emoji that embodies their brand, and they made it pertinent to the customer's needs.

If your business needs help creating its digital marketing strategy and implementing the use of emojis our professional team of digital and mobile marketers can help! Call today or Click on the Link Below for a Free Consultation. 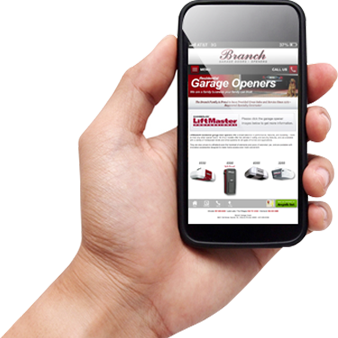 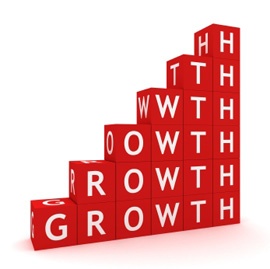 5 Strategies to Effectively use Images to Grow your Website