StatCounter recently produced some new data that proved, for the very first time since their development, mobile devices have overtaken the desktop computer as an internet access point.

51.3 percent of internet usage worldwide in comparison to the 48.7 percent for the desktop. 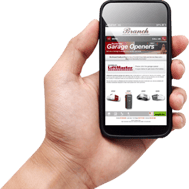 This data is from a global pool, but when you look at the data per country, the desktop still seems to be winning by a hair.

For example, usage rates in the UK demonstrate that desktop internet usage was 55.6 percent and mobile device usage accounted for 44.4 percent. In the United States, the desktop drove 58 percent of internet usage in October, while smartphones and tablets were only responsible for 42 percent.

Although mobile devices are still lagging behind in the U.S., a forecast from Zenith predicts that mobile devices will completely take over the desktop computer by next year, driving at least 75 percent of global internet usage in 2017. The agency further went on to say that the number would grow to nearly 80 percent by 2018. 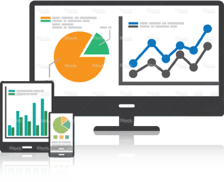 The company also believes that global Internet advertising expenditures will reach $134 billion by 2018. That is more than what will be spent on traditional advertising, (print, commercials, billboards, etc.) put together. That makes mobile advertising the largest growth driver, and it only seems to keep growing.

We can help your business grow by implementing mobile advertising that will catch your customer's attention. Call today for a free consultation. 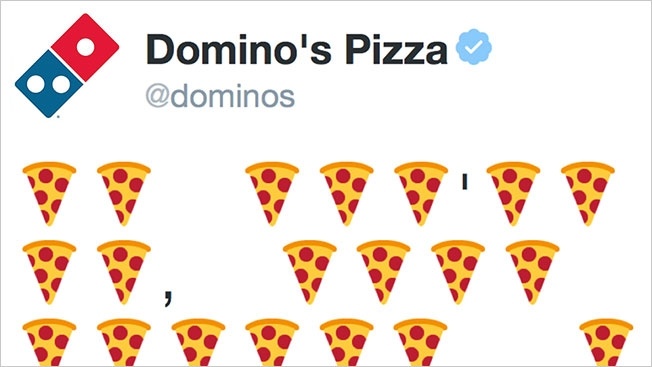 Is Your Brand Speaking The New Mobile Language?