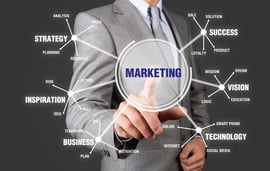 Many people still see autonomous, or self-driving, cars as futuristic. Although, in reality, they are already here and making a name for themselves.

News headlines have proven that the technology isn't perfect, but it is improving at a wildly fast pace. With so much competition in the auto and tech industries, multiple companies are fighting for the title of first safe and successful fully autonomous car.

Ford has projected their model be ready within five years, giving tech companies, like Google, a major kick to not be out-done.

Self-driving cars will ultimately change our lives and culture, opening up a variety of advertising channels that marketers would be foolish not to take advantage of.

Below are Potential advertising opportunities autonomous cars will bring to Marketers:

1. Road signs and billboards have continued to be a somewhat successful form of advertising throughout the years. The biggest issue with billboards is the limited amount of time drivers can look at them. However, when cars begin to drive themselves, drivers will most likely start to ignore the road and billboards altogether. 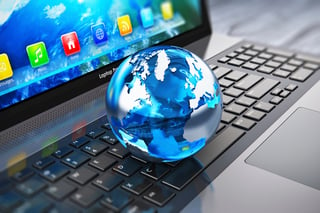 Just how the "second screen" killed TV as the primary display, consumers will now be able to tune out billboards entirely.

But advertisers should not be discouraged yet! Despite the demise of billboards, self-driving cars will provide an even bigger advertising opportunity.

For example, windows and digital screens will become the new billboards. The technology to display various content on car windows has been developed for a while now; however, safety regulations have prevented its implementation. But if individuals are no longer in charge of driving, nothing is stopping manufacturers from profiting off of this new outlet for marketing and commerce.

2. Radio and other audio forms will also begin to evolve. Newer vehicles usually come equipped with voice command technology and Bluetooth streaming capabilities, but if drivers no longer need to focus on the road, audio will most likely be knocked down to a secondary interface when compared to visual displays and content in autonomous vehicles.

3. Geo-localization will become even more important. Drivers will have more time to focus on advertisements for places that are near them, and brands will be quick to try to obtain customers who are just a traffic light, turn, or exit away.

Self-driving cars will most likely provide a more conducive environment to entice consumers with nearby deals to be had. Imagine sale days like Black Friday and all of the brands, retailers, and merchants trying to outshine and outbid one another to get as many shoppers from the same area as possible.

The smartphone rapidly replaced the computer as the most used connected device, and it looks like the autonomous car will have a real chance of coming in second due to the data of how much time individuals spend in motor vehicles daily.

Self-driving cars will be a new reality, and they will be here much sooner than anyone ever anticipated. When lawmakers acknowledge that self-driving vehicles will save more lives than human operated cars, the population will begin to see their regulation and implementation at a rapid pace.

So, view the future of self-driving cars as a new digital marketing platform that your brand can take advantage of early. It will be one that will attract some of the most affluent and hard to reach consumers in the market. 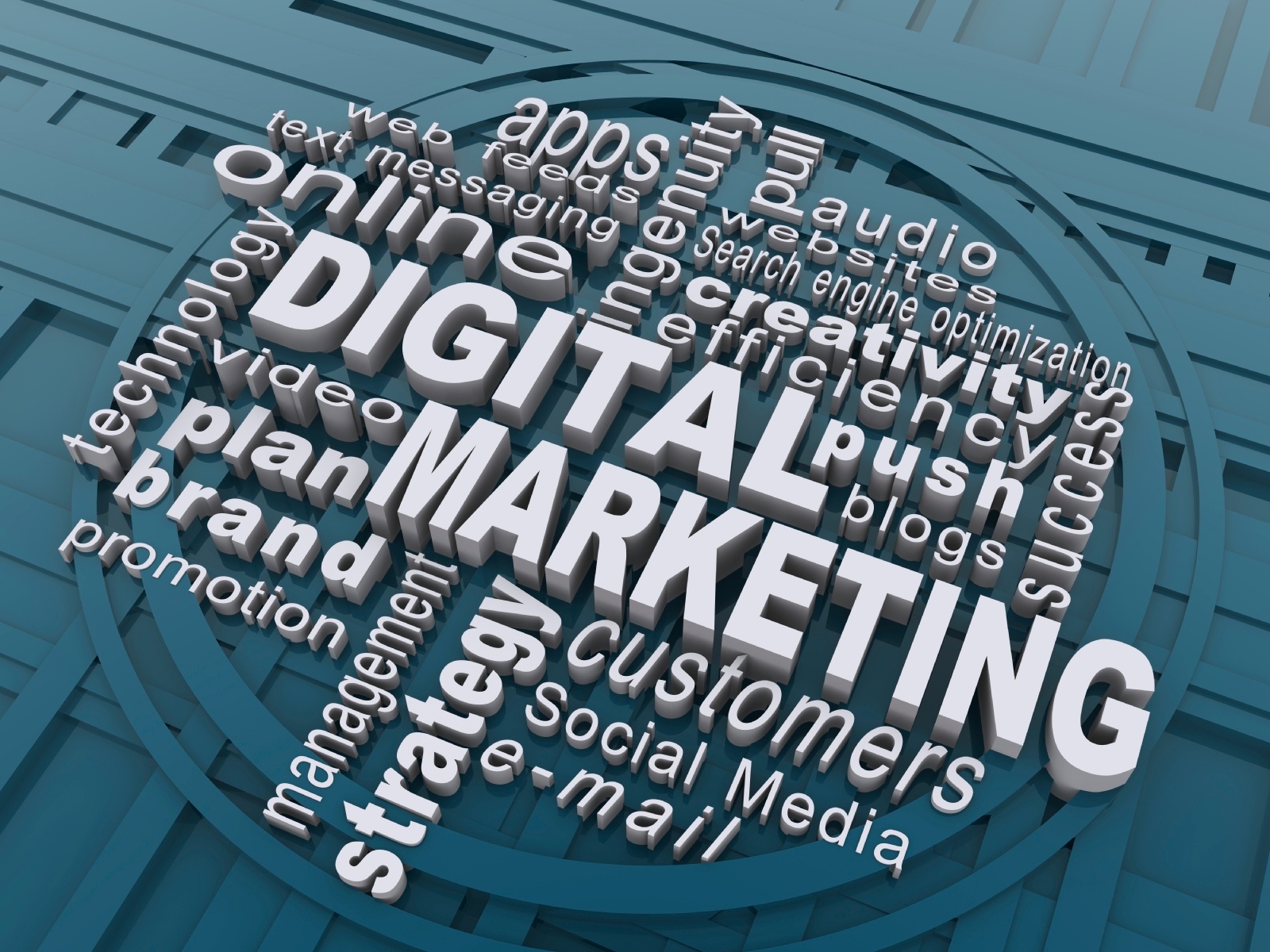 5 Things You Need to Know About Digital Marketing 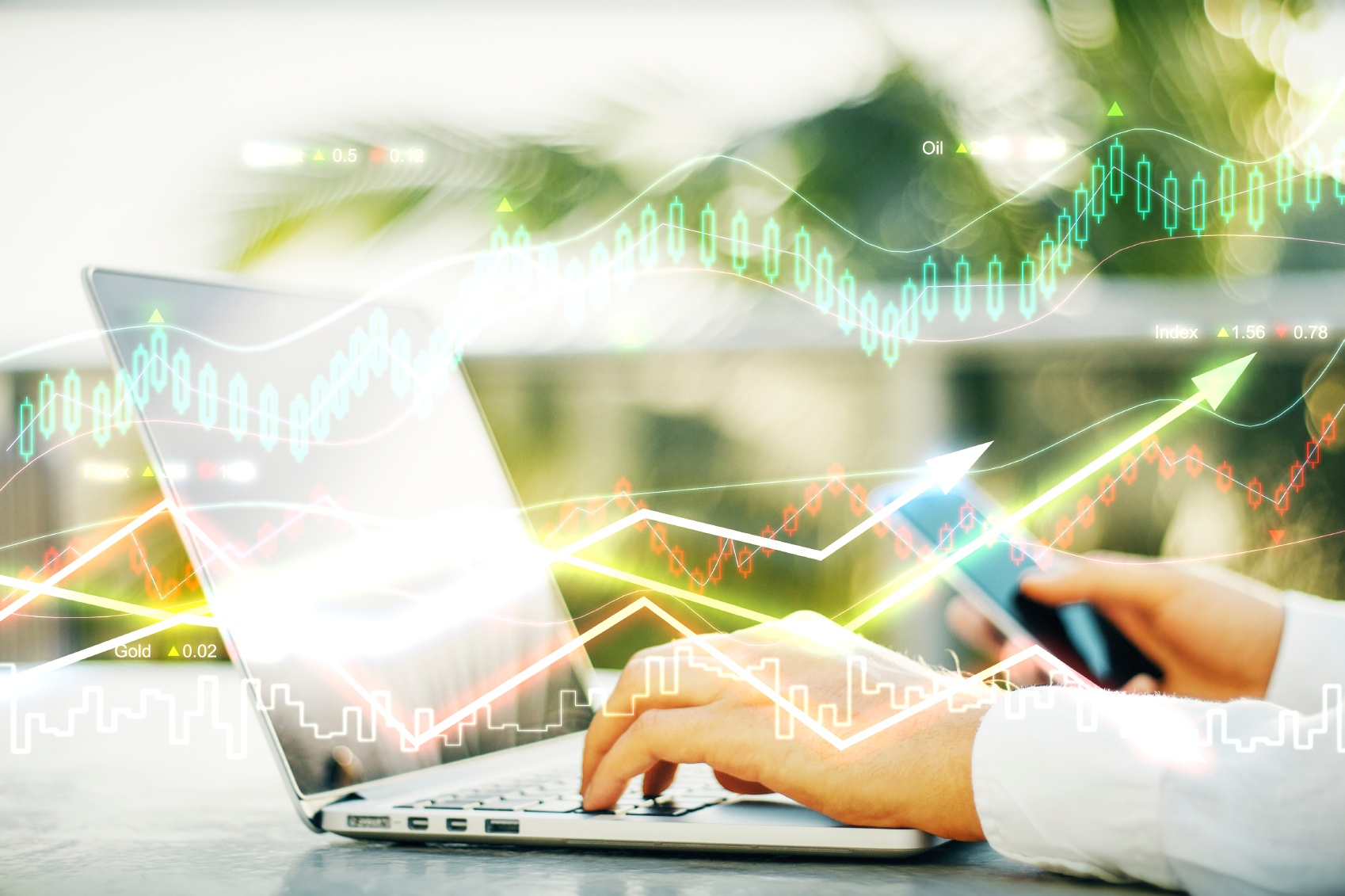 How can a business blog help me Generate Leads and Close Customers?